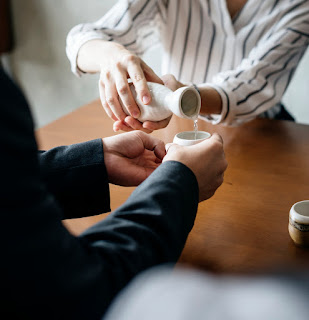 We live in a heterogenous world, where we all have our differences.

According to the Collins English Dictionary, “Someone’s cultural awareness is their understanding of the differences between themselves and people from other countries, or other backgrounds, especially differences in attitudes and values.” 1

Expats are plunged into a new environment where they must find their place in the host society, their temporary new home.

Rebuilding a social network and a circle of support are part of the integration process. This involves meeting other expats from their home country or other countries as well as getting to know the locals. A need “to belong”, a feeling of being part of a group or a larger community is a fundamental motivation for most humans.

Often Expats find themselves in countries where the culture, traditions and values are different from their own. They are confronted with this diversity and the issue of their own adaption and inclusion.

Locals may consider the Expat as an “outsider”, as the Expat’s presence is temporary, and the Expats culture and values are different. Within the Expat community, there may also exist unconscious biases to integration depending on the above factors as well as others such as social status, personality, interests…

"Unconscious bias – refers to a bias that we are unaware of and which happens outside of our control. It is a bias that happens automatically and is triggered by our brain making quick judgements and assessments of people and situations, influenced by our background, cultural environment and personal experiences."2

Unconscious biases and attitudes have a large impact on how we see the world and how we see others. To some extent, we all have unconsciousness biases where we place people into stereotypes and feel attracted to some people and groups and not to others.

The experiences encountered as an Expat can help you in understanding and developing your cultural awareness. Cultural Awareness is a life skill which is important in both a social and work environment. In today’s global and diverse world, it is a key skill that employers seek.

We will look closer at Cultural Awareness and its importance in the workplace in a coming article.

"I enjoy reading your blog as it gives very useful information to people like me – working on restarting his/her professional life after a period of expatriation. Your useful tips help to deal with this situation in a stress-free mode and help to methodically face few challenges. I highly recommend Brid’s articles to anyone who knows they have to do something to find a new job, but they don’t know how to do it”.

"During a period of professional reorientation where I needed financing, I used the advice of Brid to write my Skills-Based CV. Thanks to her advice, my Skills-Based CV convinced the financing organization. I highly recommend her articles".

"As an expat myself coming to the end of my current contract and planning to return home to Ireland, I found the article "La Perle Rare", particularly helpful. I will soon be searching for job opportunities. Undoubtedly, I do have to distinguish myself from the crowd. Following the suggestions and advice given by Brid, with self-reflection I discovered that I have an abundance of highly developed soft skills. These are skills I had taken for granted for so long never thinking they would highlight my uniqueness to a potential employer. In the past, my focus was on my qualifications and work experience. Although this focus is important, there is room for self-promotion too. Now, I shall forge ahead with a renewed sense of myself and the confidence to promote my other strengths in interviews. Thank you, Brid. I strongly recommend Brid’s blog to expats who find themselves seeking new job opportunities “. Fiona

"Your content is very inspiring. It helped me a lot. Thank you." Emma 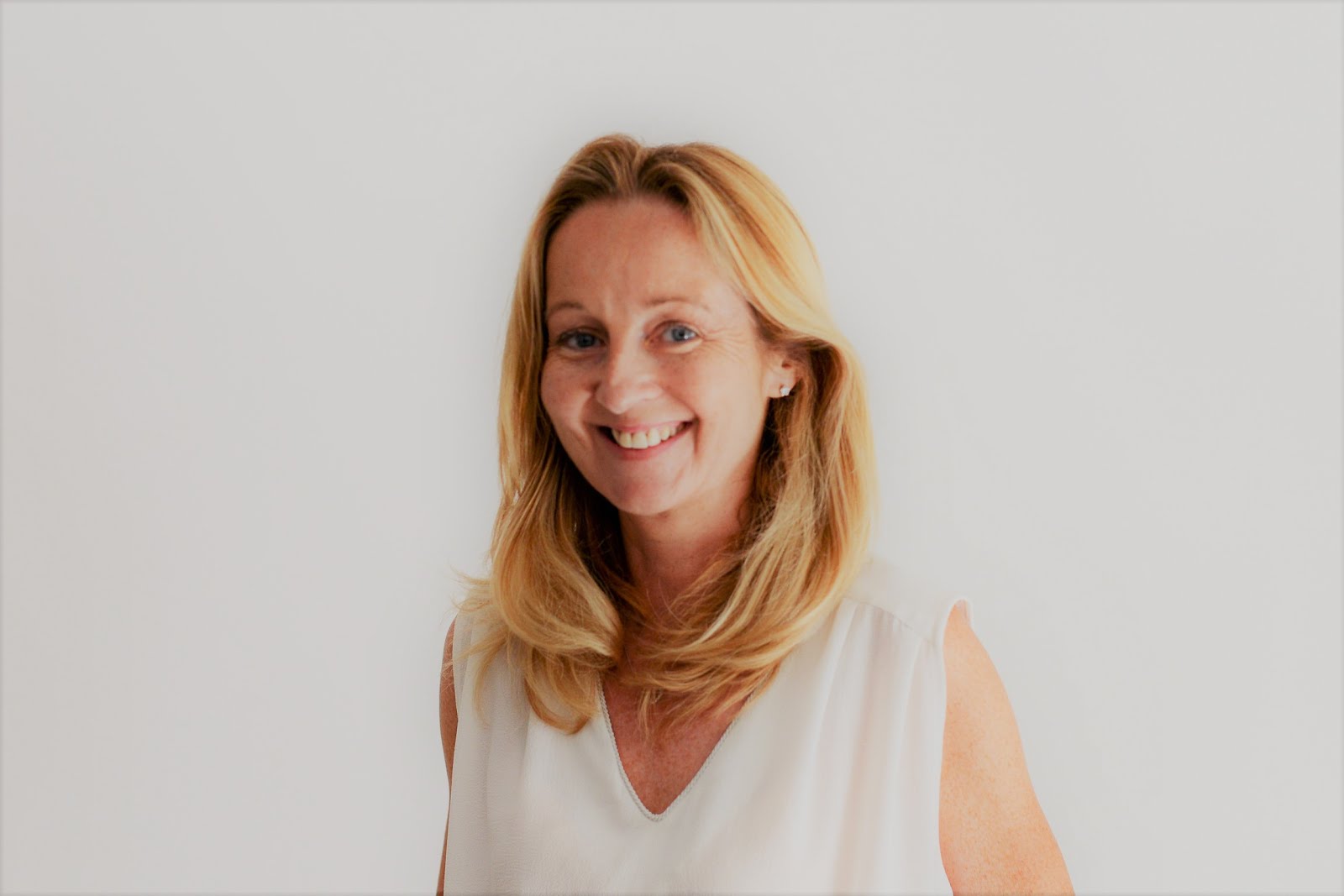